Book Now
Starkey Livio™ AI Hearing Aids are the world’s first to provide both superior sound quality and the ability to track body and brain health.
Since its formation in 1967 Starkey has operated under the one single-minded purpose that ‘Hearing is our concern’.

With this in mind, it is constantly looking to improve the technology of hearing and create the best hearing aids possible.

When it comes to hearing innovation, Starkey is a world leader, and has helped millions of people thanks to it’s never-seen-before hearing aid technologies including the world’s first in-the-canal hearing aid and the first custom, digital and fully-programmable invisible hearing aid.

In 2010 Starkey launched a number of exciting products including wireless hearing aids, which enable users to stream stereo sound directly from their TV or radio into their hearing aids without any body-worn relay devices.

From the technicians in its labs to the scientist, audiological researchers and thought leaders in its state-of-the-art hearing research centre in Berkeley, California, Starkey is continually seeking ways to understand the science of hearing loss and the impact it has on people’s lives. 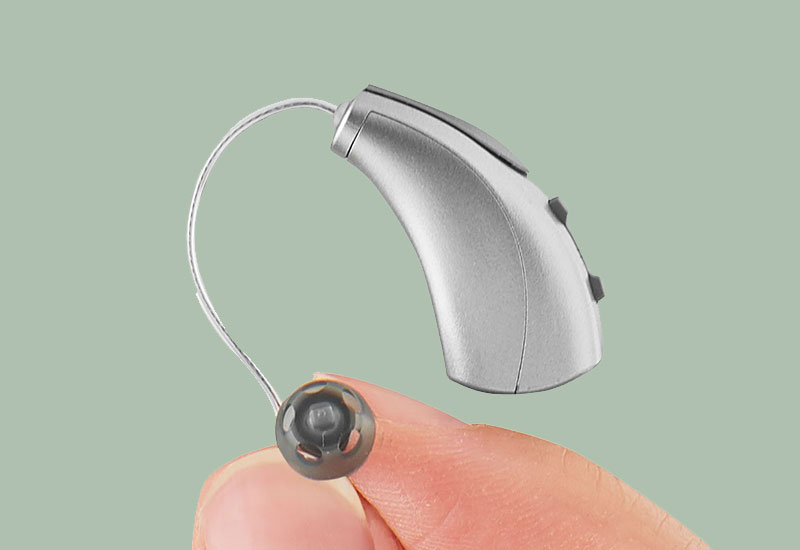 Hearing aids made by Starkey

Starkey has several product families with a variety of technology levels and styles. Their latest products are smartphone compatible and equipped with Acuity Immersion Directionality to improve speech audibility in noisy situations.

Muse iQ products are a family of hearing aids featuring wireless capabilities for connecting to other audio devices, as indicated by the “i” in the technology level, available in several price points and styles.

The Halo iQ products also have wireless capabilities; these devices are specifically branded as “Made for iPhone.” Starkey is also known for its invisible-in-the-canal (IIC) hearing aid, called SoundLens Synergy iQ.