Book Now
Bernafon Viron are the industry's first True Environment Processing™ hearing aids.
Bernafon are a Swiss hearing aid manufacturer and rank within the top 8 globally in terms of sales volume. Established for over 60 years, their head office worldwide can be found in Bern, Switzerland (hence the name Bernafon).

They are owned by the Danish company William Demant Holding who also own their sister company Oticon and the UK based hearing aid retailer, Hidden Hearing. Their UK manufacturing plant is in Hamilton, Scotland – the same place as Oticon. Many years ago they were considered to be the lower cost alternative to Oticon but in recent times due to the hard work of their research and development team they have some of the most innovative technology on the market.

Bernafon have made some significant breakthroughs in the field of hearing aid technology over the years. For example, in 1988 they were the world’s first manufacturer to produce a digitally programmable hearing device. Then in 2002 they introduced their Channel Free™ hearing system. By not splitting incoming sounds into separate channels, they manage to retain a clearer and more natural sound.

Bernafon products represent real value for money and these days their aids are the equals of the better known manufacturers. 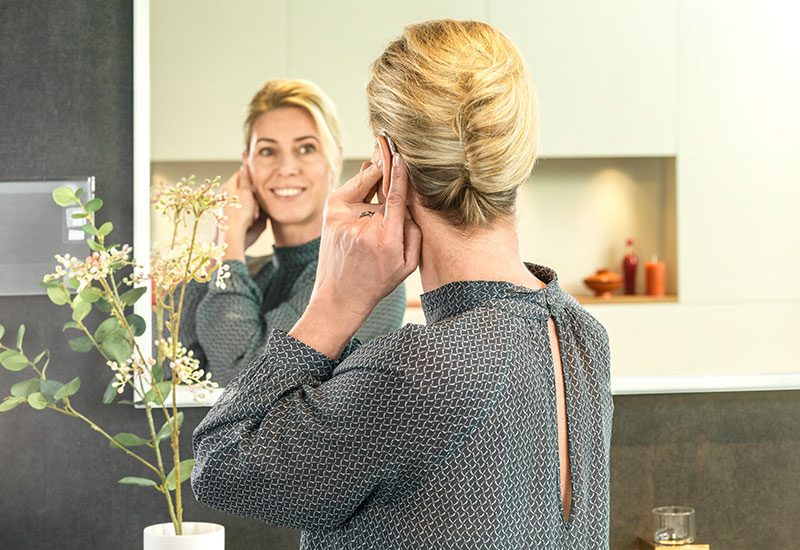 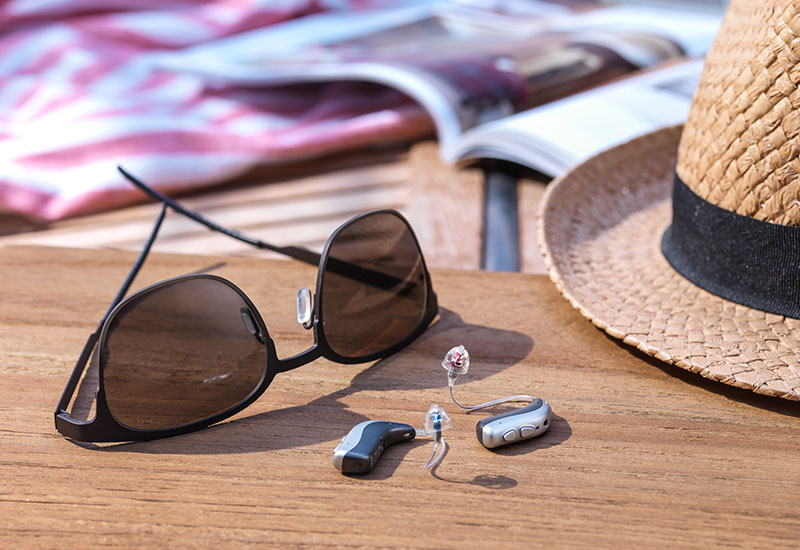 Bernafon uses a system called DECS as the core of all of its strategy to help people hear better. Many of the hearing aid brands now use sound classification for specific sound situations.

So the DECS™ system does not use hard classification boundaries. It works in frequently changing listening environments, resulting in dynamic and seamless amplification for the user at all times.

In essence, that means that the Bernafon system looks at the world as it is and then makes constant changes to how the hearing aids work to deliver the best hearing ability.